Thailand is roughly devided in 6 regions. These regions are the „North“, the „Northeast“ also called Isaan, the „East“, the „South“, the „West“ and „Central Thailand“ where the capital is situated. The 6 regions are devided in 76 provinces.

Lanee’s Residenz is situated far away from the well-known Thai tourist destinations, on the outskirts of the small village Na Phaeng in the district Na Pho in the province of Buriram with its same-named capital. The province of Buriram has an area of approx. 10’400 km2 and a population of about 1.6 million and is devided in 23 districts. The capital Buriram has a population of around 30’000. The district Na Pho is split in 5 subdistricts and has 65 villiages.

With these GPS data Lanee’s Residenz can easily be found:

The province Buriram lies in the Isaan, the north-eastern territory of Thailand. About one third of the Thai population lives here.  The territory as well equals to about one  third of Thailand.  For  those who  want to discover the Khmer-culture in the nearby border region, this is absolutely the right place here. 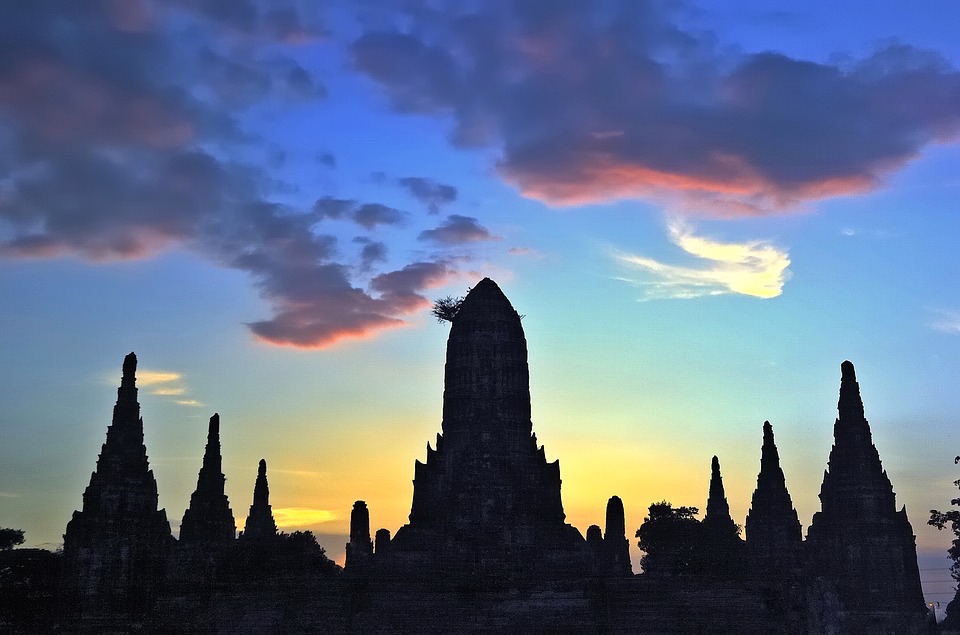 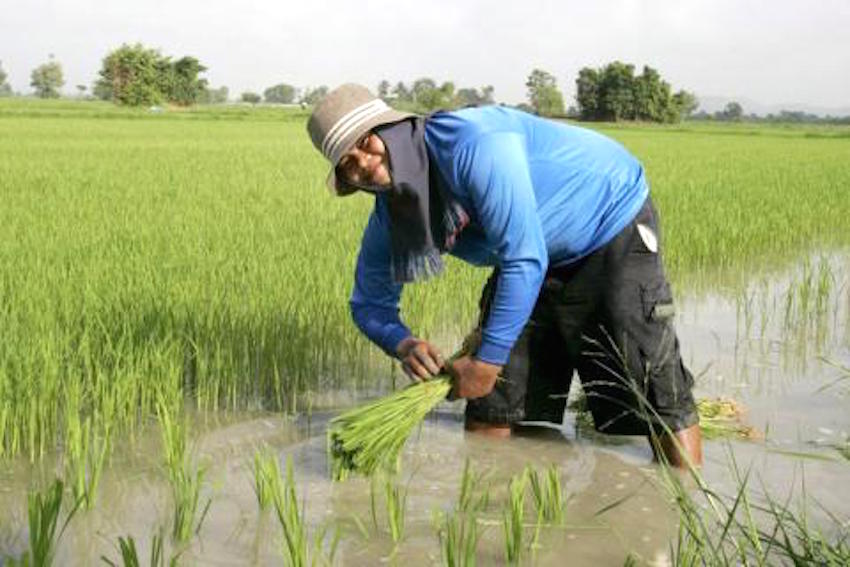 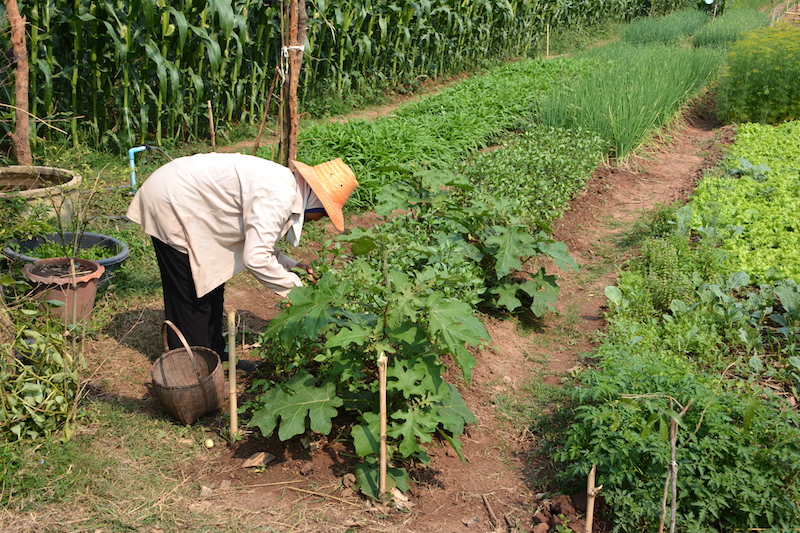 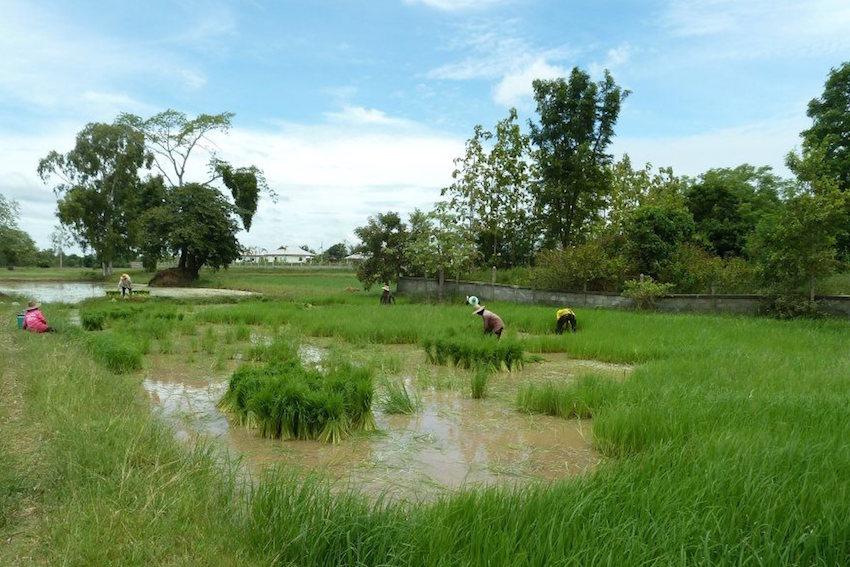 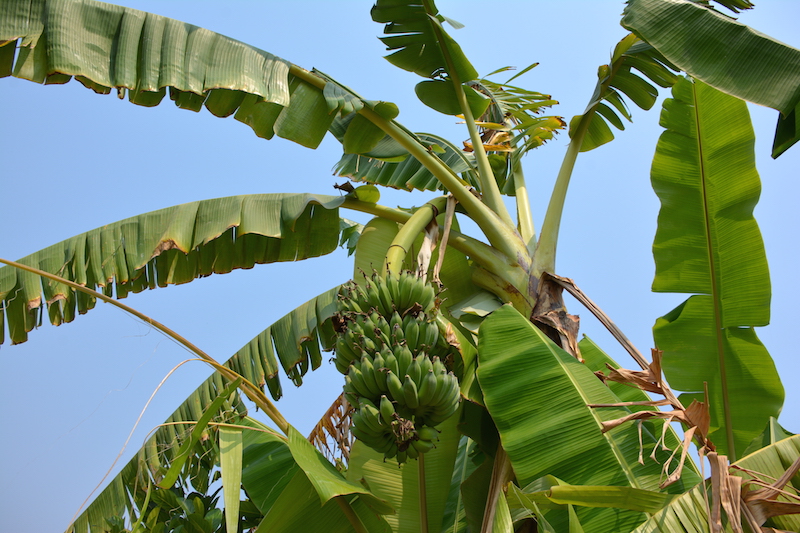 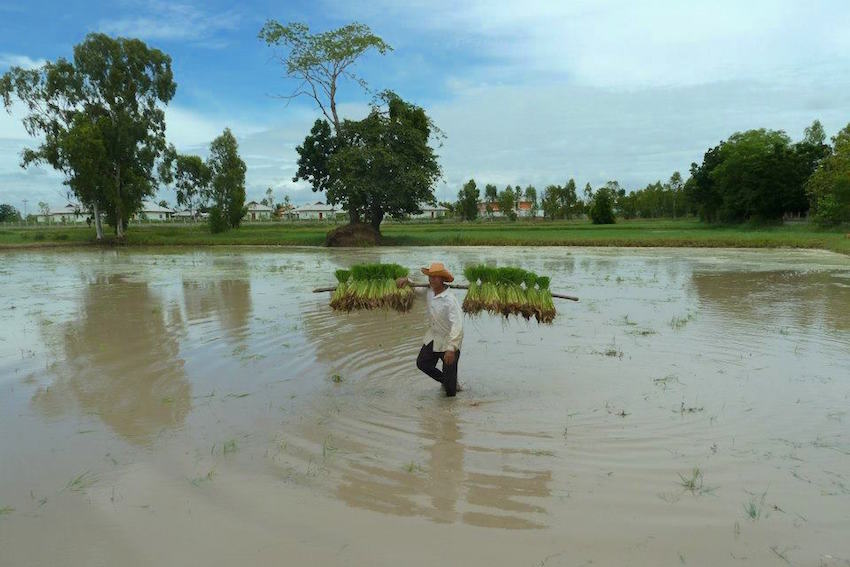 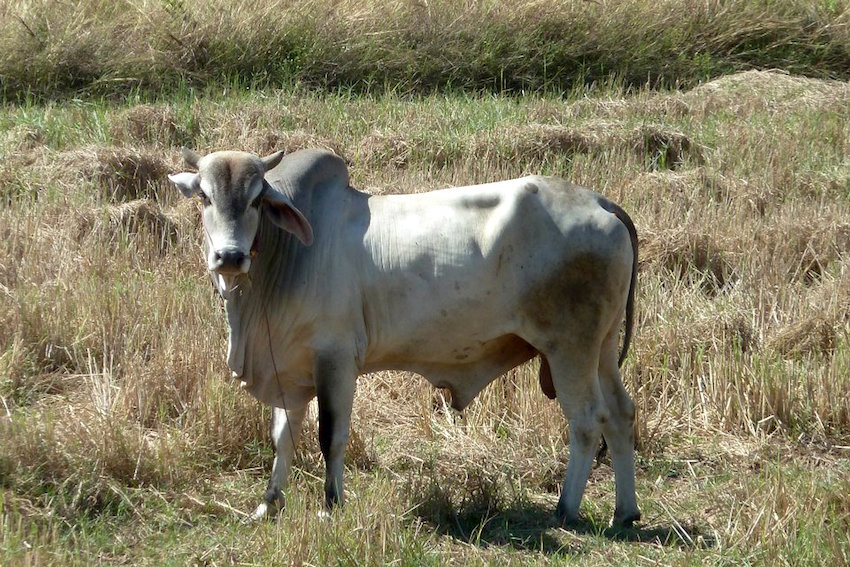 The Isaan is the  rice basket  of Thailand.  But also vegetables and  fruits superbly  flourish here.  About half the popu-lation work in the agriculture. 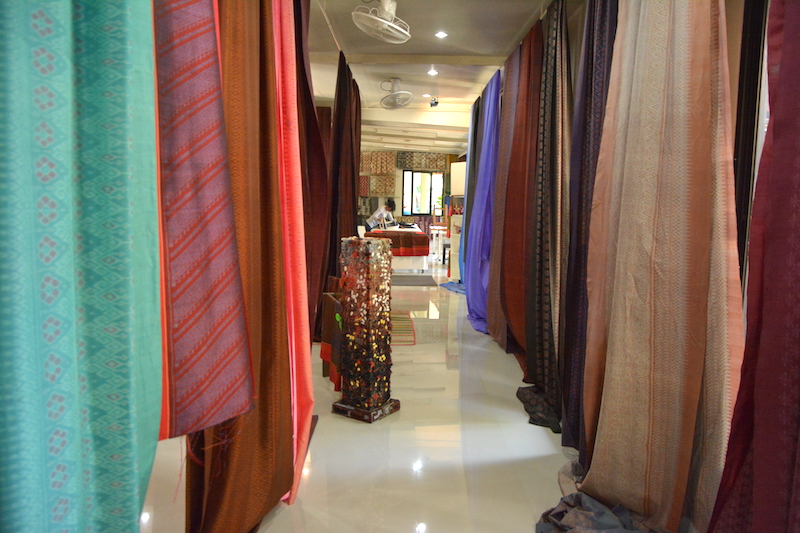 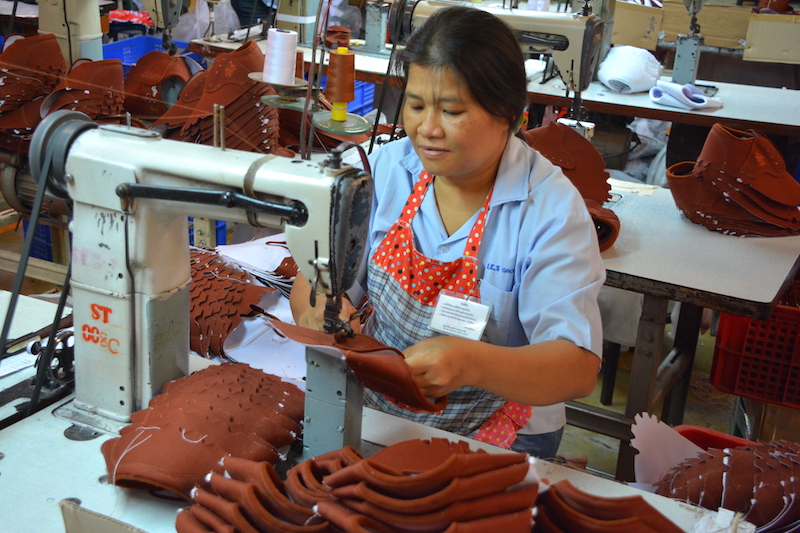 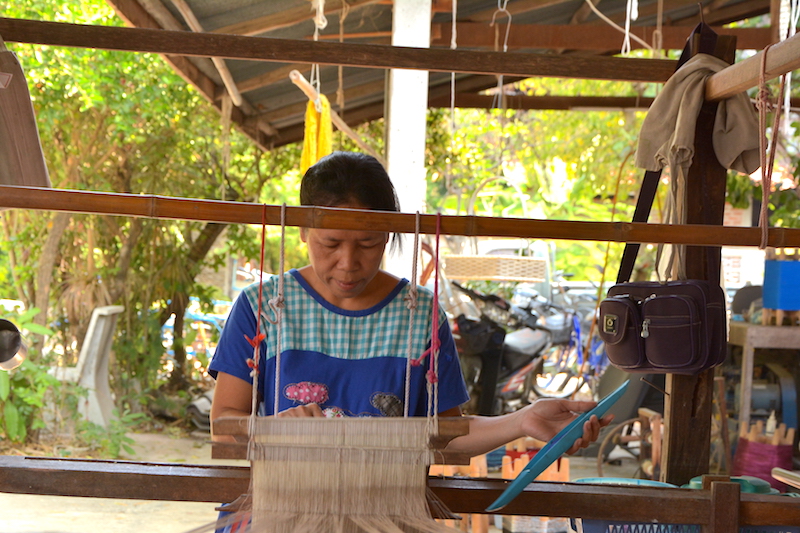 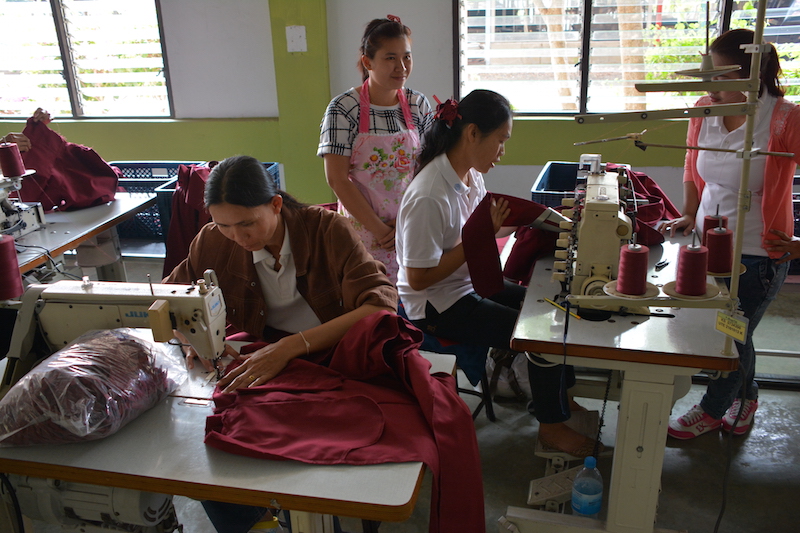 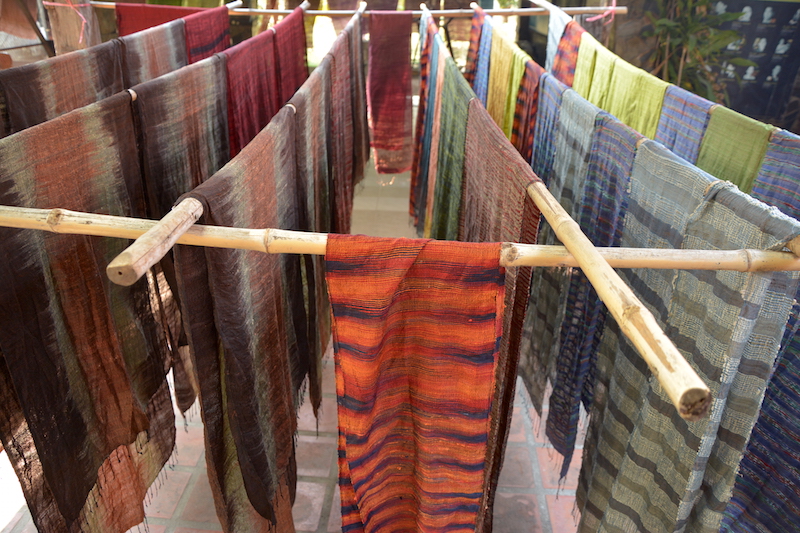 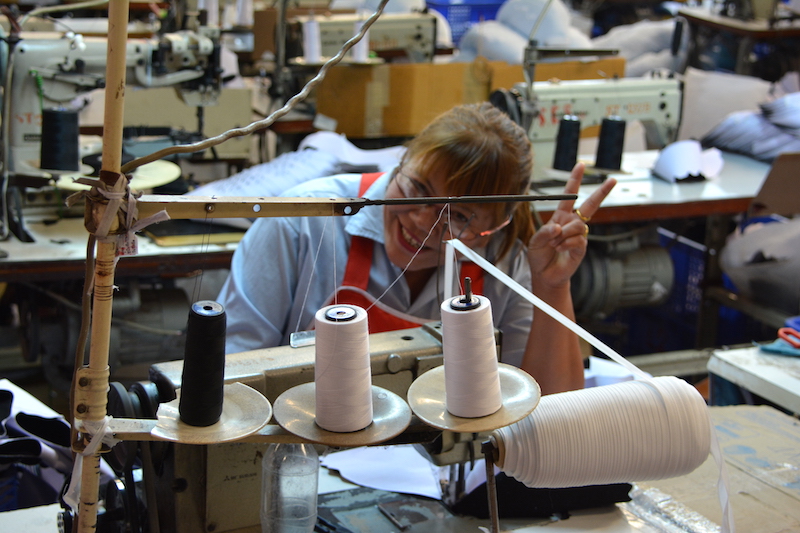 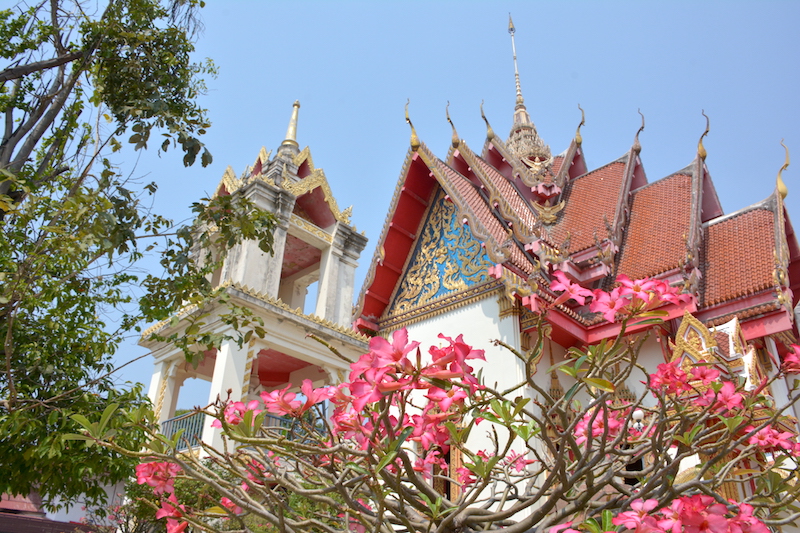 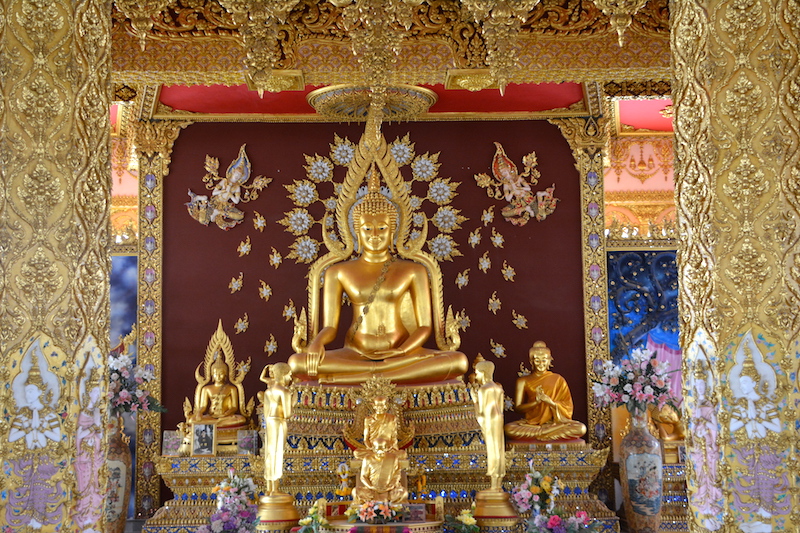 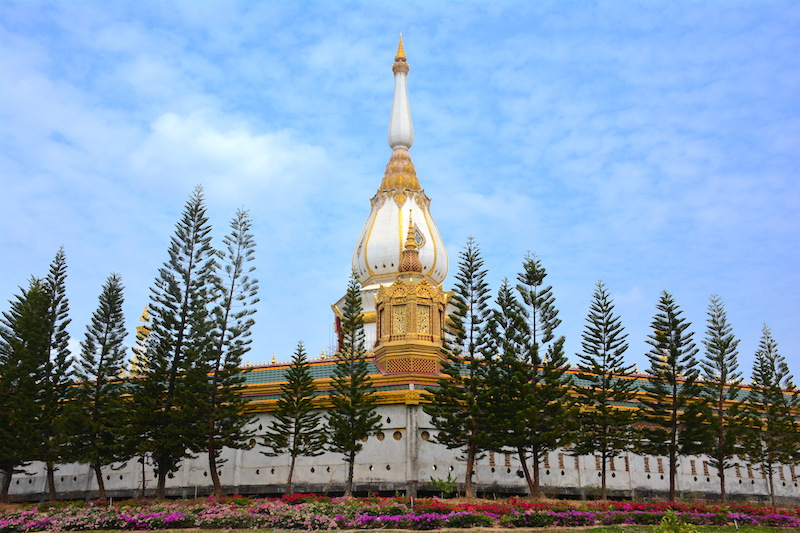 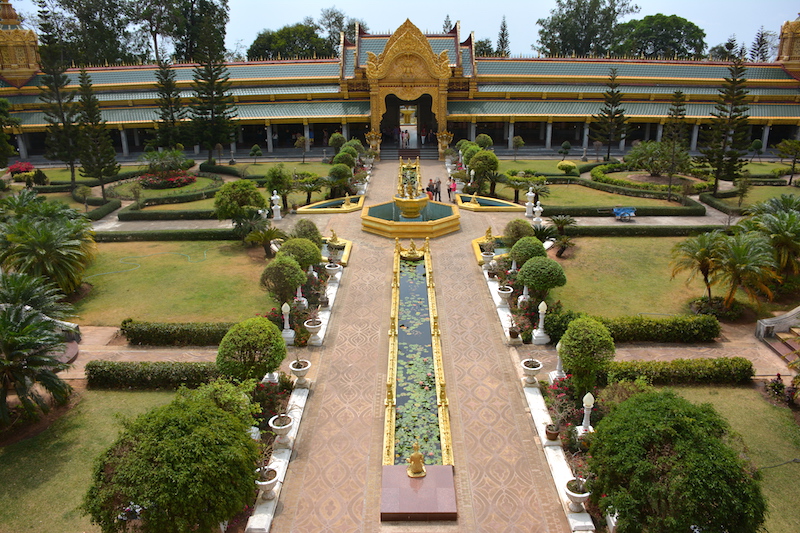 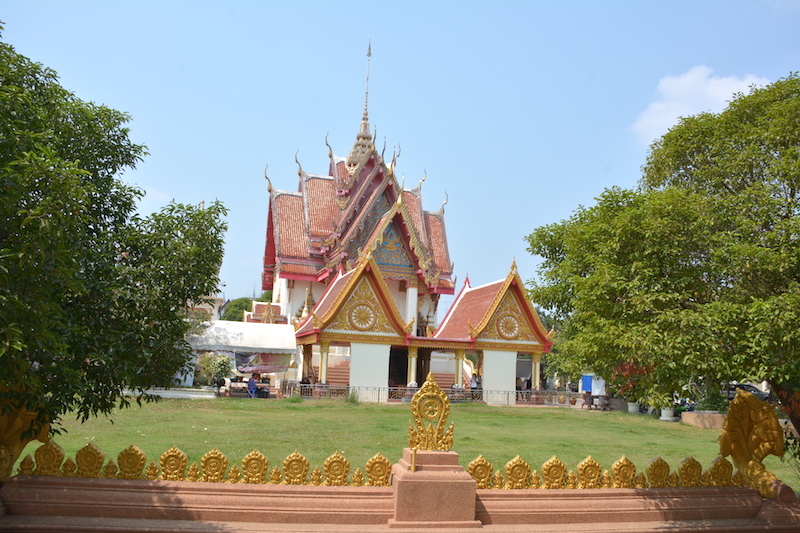 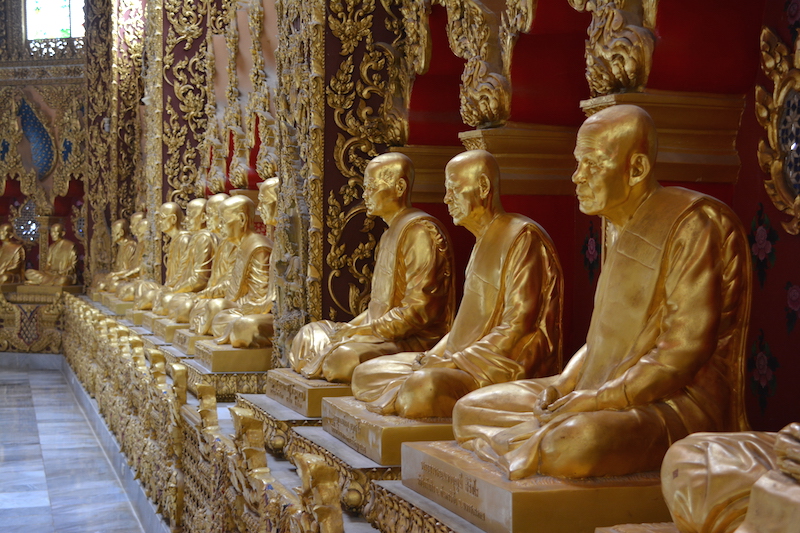 Countless Buddhist  temples are located in this region.  The Isaan  borders in the  North and East with Laos and in the South with Cambodia.

Overview of Asia and Kingdom of Thailand 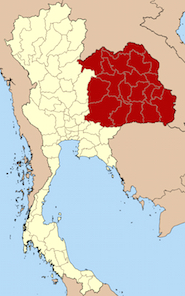